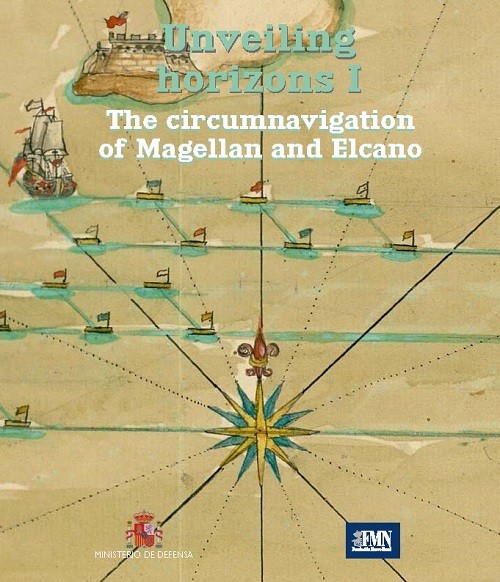 The essential part of the volume is dedicated to what was the trip itself and to the action of the main protagonists, so that based on the initial biographical data of Ferdinand Magellan, are exposed his coming to Spain, the capitulations signed with Charles I, the preparations for the expedition, the route through the Atlantic and Pacific oceans to the Philippines (where Magellan dies) and the Moluccas. The story continues with the leadership of Juan Sebastián Elcano, who culminates the circumnavigation after three years. An extensive and updated bibliography provides complementary information for the reader who wants it. 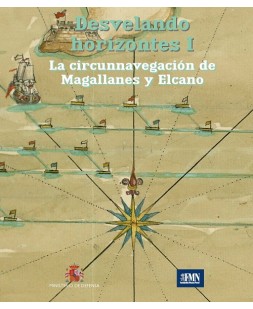 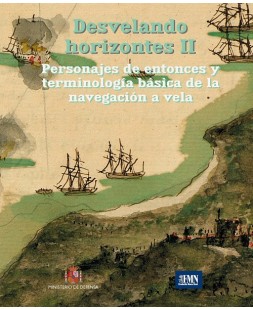 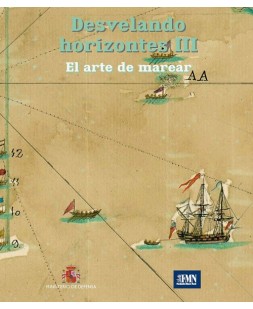 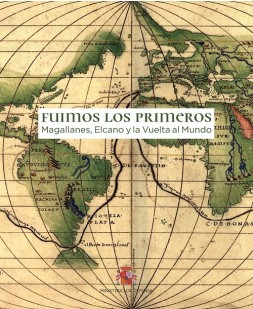